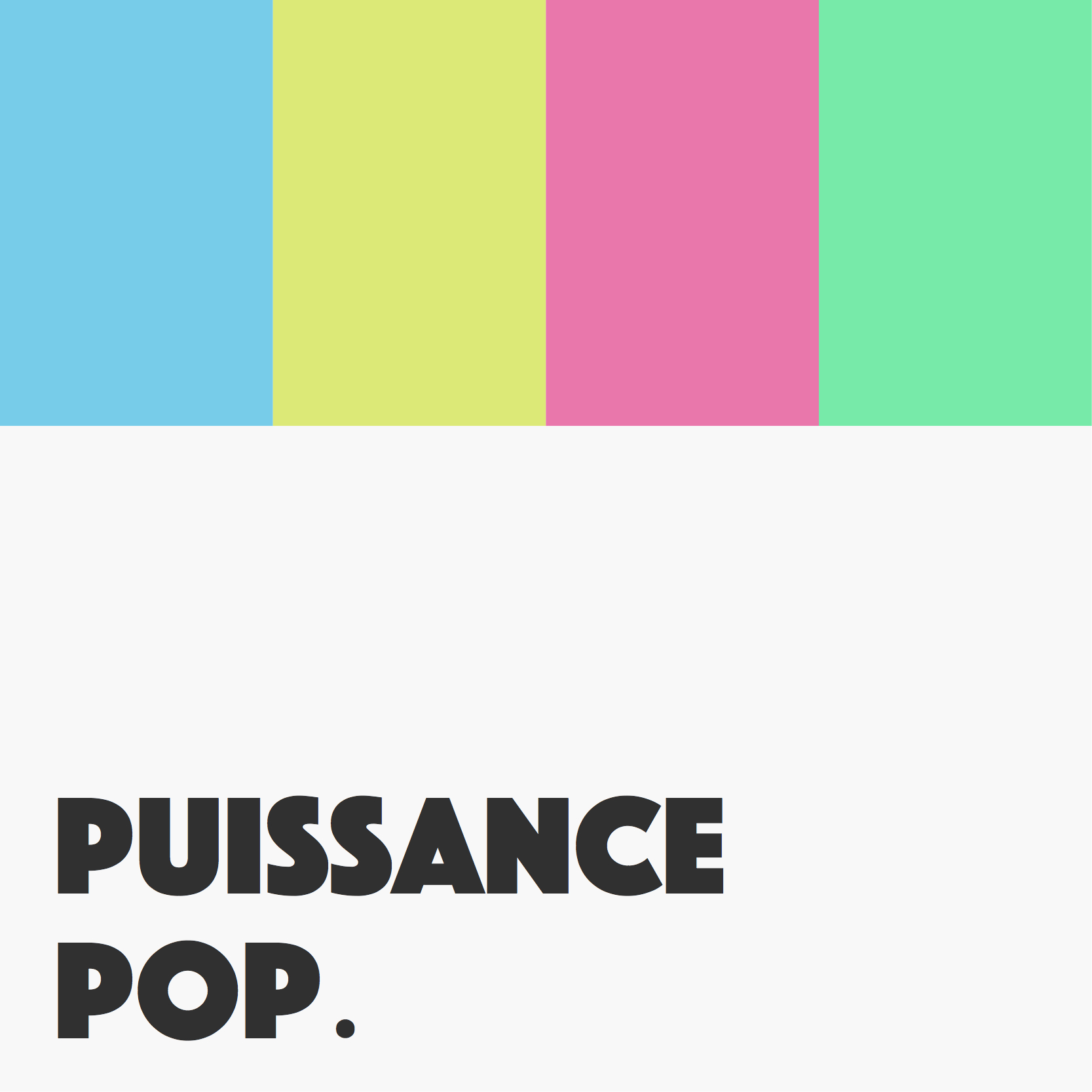 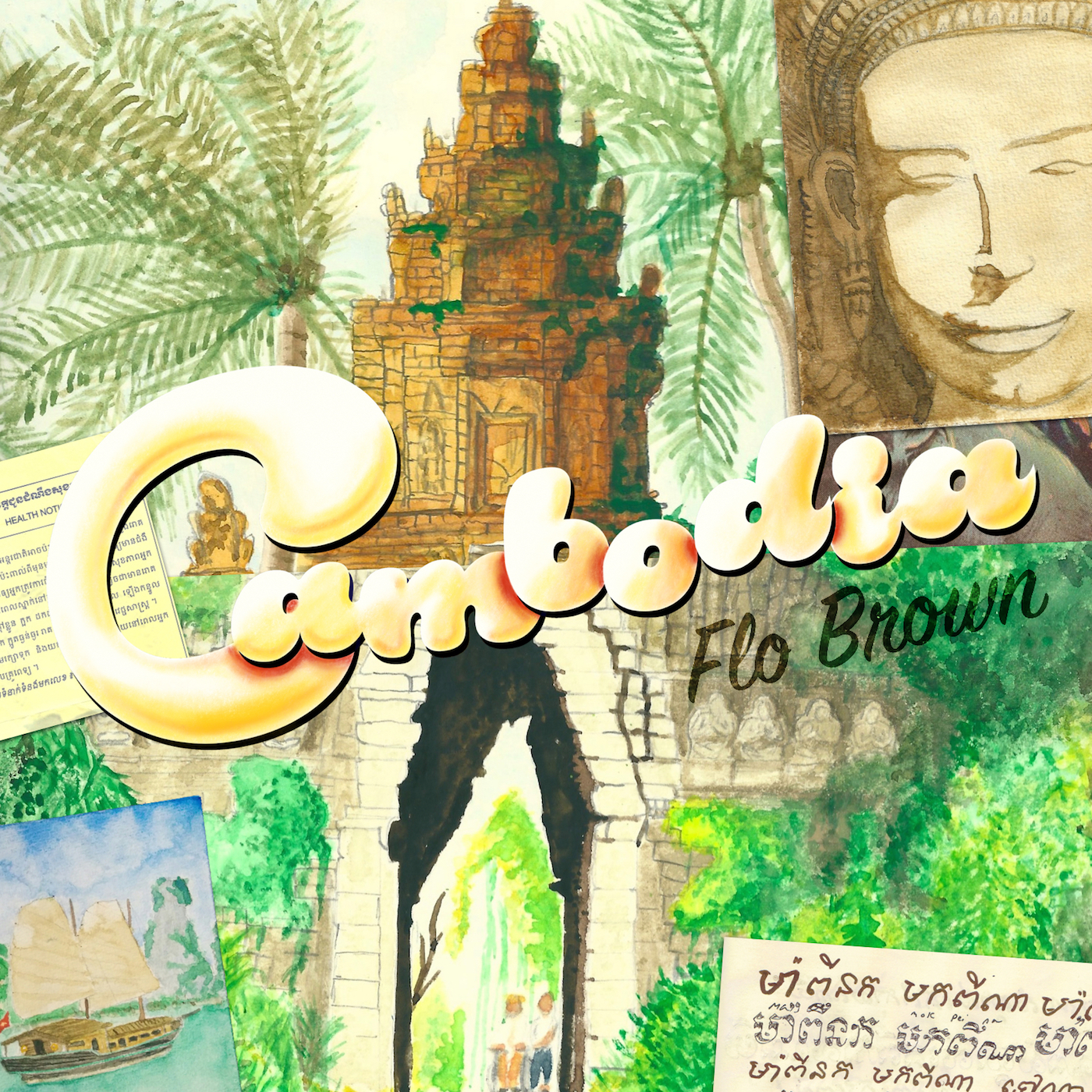 Follow us on SoundCloud, Facebook and other brainwashing platforms!
“Reprises”: As Made Famous By It’s a Christmas Single !

“We were asked to write a soundtrack; we created a monster”

This summer, director Nathan Besse struck again. He asked The Lowkicks to come up with a song to accompany a video about the most-anticipated FIFA World Cup.
Two days later, we were so thrilled with the result, we decided to include the piece in our cover compilation “Reprises“. Even though it might sound like a joke, the name “Pigeons of Shit Metal” refers to an incident involving two bands close to the hearts of The Lowkicks: Guns ‘n’ Roses and Eagles Of Death Metal. More on that here.
Now we get to share the video, straight from the director’s archives.

Recalling the event, band-member Nick Mo’ says “Soundtracks are generally shitty and boring, but the instant the drums kicked in, in sync to the fast-paced montage, I knew we were going in the right direction.”. The other half of The Lowkicks adds “We were asked to write a soundtrack; we created a monster”.